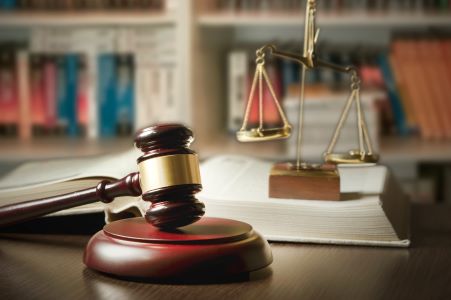 Debt is a huge problem for the majority of the U.S. population.  Due to medical bills, student loans, and credit card debt, millions of American households have a negative net worth.  The pandemic has only served to cast America’s debt problem into sharp relief.  Few aspects of the consumer debt industry have attracted more controversy than payday loans, however.  Proponents of payday loans say that they offer access to credit to people who would not otherwise be eligible to borrow; people who do not qualify for credit cards can still borrow payday loans, as can people who do not have bank accounts.  Payday loans have their detractors, though, and these detractors say that payday loans are the most predatory and usurious of the bunch; the lenders charge sky high interest rates while lending to vulnerable people who have few other options.  A Birmingham creditors’ rights lawyer can help payday lenders and other creditors collect the debts owed to them.

Payday loans are legal in Alabama.  The maximum loan principal amount that Alabama law allows for a payday loan is $500.00, and the term of the loan can be as little as ten days or as much as 31 days.  Alabama law allows payday lenders to charge as much as 17.5 percent in finance charges for every $100 of the loan principal amount, and the maximum allowable annual percentage rate is 456.25 percent.  Payday loans are a thriving business in Alabama; in 2019, 191,900 borrowers borrowed more than half a billion dollars in payday loans, in the process of which they paid more than $99 million in fees.

In June 2021, Congress repealed a law passed in 2020 that made payday loans exempt from state laws about lending; this means that Alabama’s consumer protection laws also apply to payday lending.  The handwriting may be on the wall about payday loans being too shady even for a society that runs on consumer debt.  LendUp, a major payday lender that once attracted investments from business giants such as Google, announced in August 2021 that it has stopped originating loans.  Even as venture capitalists invest in industries such as cannabis and gambling, which were once considered too shady to mess with, they have begun to shy away from payday lending, especially as a protracted pandemic makes it harder for borrowers to repay their loans.

If you are thinking about getting out of the payday lending business, there will be some loose ends to tie up, not least among them collecting as much money as you can from the loans that are still outstanding.  Closing a company or changing directions with one almost always goes more smoothly if you work with a lawyer.