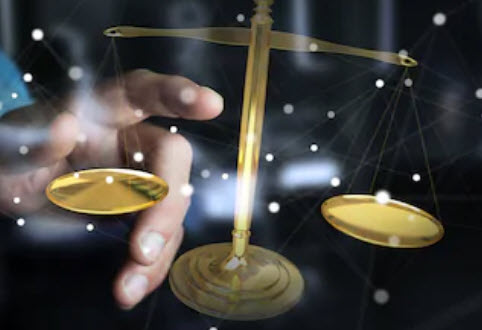 Many people who begin business projects as friends end them as enemies.  Even if you have been friends with someone for many years, you might not notice their worst qualities until you go into business with them.  You might notice that your affably laid-back friend is disorganized and terrible at meeting deadlines.  You may discover, now that your generous friend is your new business partner, that he spends money beyond his means.  Likewise, your friend who always had interesting, outside-the-box ideas has very unrealistic goals for your business.  Business ventures between friends can turn sour, although they are rarely worse than this year’s news story about an Alabama man accused of murdering a former business associate and then being sued by another former business partner.  If you are involved in a legal dispute with a business partner, contact an Alabama business law attorney.

Details of the Bass Attacker Case

In 2014, Adam Burrus formed Bass Attacker, LLC, a company devoted to the manufacture and sale of fishing baits made of biodegradable plastic.  Connie Woolweaver, who had been a friend of Burrus since the two were in high school, worked with the company, according to her LinkedIn profile.  In December 2016, Burrus was arrested for allegedly murdering Woolweaver in her home in Highland Lakes; prosecutors allege that Burrus killed Woolweaver in a fit of anger in relation to a large sum of money she had lent him to fund Bass Attacker.

After his indictment in early 2017, Burrus was free on bond.  In April 2018, Burrus formed a partnership with Donald Mize.  Mize paid Burrus $20,000 for an equal share of ownership in the company, which they renamed Bama Baits.  They agreed that all the company’s accounts would be visible to both partners and that neither partner would make transactions from the company’s account, nor engage in business that could compete with their company, without the other partner’s knowledge.

In January 2019, Mize sued Burrus, alleging that he made false statements about the company’s financial situation before Mize bought into it.  He also alleged that Burrus pocketed funds from transactions with third-party vendors, instead of depositing them in the company’s account.  Furthermore, Burrus allegedly overstated the company’s expenses and pocketed the difference between the stated cost and the actual cost.  Mize also accused him of issuing purchasing orders in a different name but in fact transferring the money to himself instead of to the named vendor.  Mize sued for an unspecified amount in damages; he also filed for a restraining order against Burrus.  In June 2019, Burrus was convicted of Woolweaver’s murder and sentenced to life in prison with the possibility of parole.

While business partnerships rarely end in murder, they do frequently get ugly enough to require the help of a lawyer.  A business law attorney may be able to help you find a solution that does not involve filing a lawsuit.  Contact the Birmingham business litigation & corporate law attorneys at Cloud Willis & Ellis for a consultation if your attempts to resolve your differences with your business partner on your own have not succeeded.