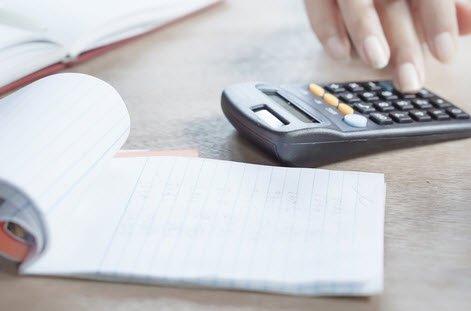 On January 17th, the U.S. Supreme Court heard a case that could have national repercussions for debt collectors. Specifically, the issue at stake is whether debt collectors are abusing the bankruptcy process when they request bills to be paid, bills which are no longer collectible under state laws.

According to the Federal Trade Commission, the nine largest debt buyers are currently facing a value of more than $140 billion, where more than 10 percent of that debt is between six and 15 years old; therefore, this decision in this case will have a broad impact on U.S. collection companies.

The case heard by the Court originated with the bankruptcy of an Alabama resident who filed for chapter 13 bankruptcy almost three years ago, enabling any businesses who were owed money be paid over the course of three to five years by filing a claim. One of those was a company which filed a claim for credit card debt that was more than six years old.

Many state laws prohibit medical and credit card collection companies from collecting for debt after three to six years; for example, in Alabama, creditors cannot collect debts that are more than six years old.

However, these companies have traditionally still been able to file paperwork in association with a consumer bankruptcy case in order to collect debts that may technically be ‘expired’ at the state law level. This is because bankruptcy law does not explicitly ban creditors from collecting older debts; in fact, one might argue that bankruptcy law explicitly invites this type of debt collection.

A company requesting payment under bankruptcy law has been both a legal and fair means of collecting past due debts for many years. Collection companies are still technically in keeping with federal law as long as they are, at the federal level, in compliance with the Fair Debt Collection Practice Act, which establishes a system of consumer protection against abusive debt collection practices, promotes fair debt collection, and provides consumers with a means of disputing and obtaining validation of debt information in order to check its accuracy.

One of the main issues that the Court will decide on is whether this particular debt-collection practice conflicts with the requirement that creditors file claims in good faith. The Court is expected to announce its decision by the end of June of this year.

Cloud Willis & Ellis has been serving local and national creditors in commercial, medical, and other collections for years. We work hard to protect those rights for creditors, who depend upon these payments. Contact us in Alabama today and find out how we can help your business efficiently recover delinquent debts.