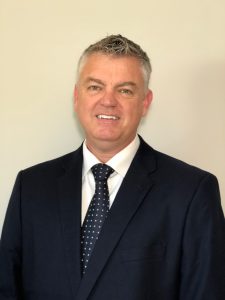 Born and raised in Birmingham, Alabama, Jonathan Glover received his undergraduate degree at Birmingham-Southern College, where he graduated with a B.A. in human resource management. In 2004, Mr. Glover graduated with honors from the Birmingham School of Law with a J.D. He was licensed to practice law and admitted to the Alabama Bar in 2006 and continues to be a member in good standing.

Before joining the firm of Cloud, Willis & Ellis, Jonathan was the Southeast Division Operation Manager at the American Red Cross. He has also worked as a solo practitioner attorney and collections specialist for several regional banks in Birmingham. Mr. Glover is active member of the Alabama Army National Guard.

While Mr. Glover’s practice encompasses all aspects of the law, he distinguishes himself in real estate, corporate law, and creditors’ rights law. Jonathan is committed to excellence in his practice and service to his clients. He practices in all state district and circuit courts and federal courts in Alabama.