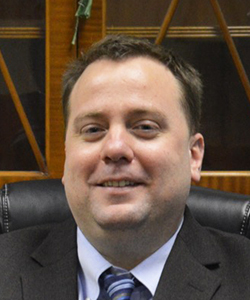 Born and raised in Gulf Shores, Alabama, Chris Whetstone received his undergraduate degree at U.A.B., where he earned his B.A. in Theater.

In 2013, Mr. Whetstone served as a mentee in the District Attorney’s office in Bessemer. He joined Cloud Willis & Ellis in 2014.

Chris Whetstone is committed to excellence in his practice and service to his clients. He practices in all state district and circuit courts and federal courts in Alabama.