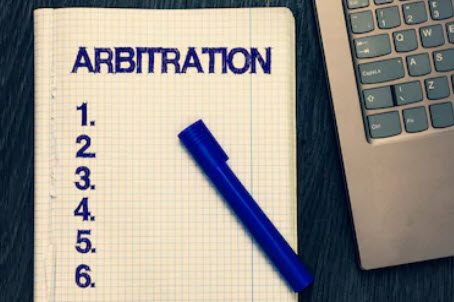 What is the worst kind of business contract?  Many people who have suffered heavy financial losses or dealt with years of stress because of a contractual agreement would say that it is one that you did not read carefully enough before you sign it.  Another characteristic that can undermine a business contract is vagueness.  Meanwhile, clauses that limit the parties’ rights to resolve disputes related to the contract.  Arbitration clauses, which stipulate that the parties must resolve their disputes through legally binding arbitration instead of through lawsuits that result in court decisions, are more common than you might expect.  Why would someone sign away their right to sue someone?  Most of the time, the parties are just optimistic that no disputes serious enough to require litigation will arise.  In the worst cases, though, arbitration clauses introduce even more ambiguity about how to resolve contractual disputes, so much ambiguity that even the various justices of the Alabama Supreme Court do not all interpret the issue in the same way.  The best way to avoid these problems is to work with an Alabama business law attorney in deciding what terms to set for dispute resolution in your business contract.

Do Arbitration Clauses Apply to Third-Party Beneficiaries of Contracts?

Wiggins argued that, because he was a third-party beneficiary of the contract, the arbitration clause should not apply to him.  In other words, the clause should apply only to disputes between Eastern Shore and Warren Averett, not to disputes involving individual employees of Eastern Shore.  The case reached the Alabama Supreme Court, and the Court ruled to uphold the lower court’s decision that arbitration was Wiggins’ only option.  Justice Greg Shaw, however, wrote a dissenting opinion, arguing that, since Wiggins had not signed the contract, he was not a party to it, and the arbitration requirement did not apply to him.

Giving up your right to file a lawsuit is a serious matter.  Before you decide to do it, talk things over with your lawyer so you can find the best framework for dispute resolution related to business agreements.

Disagreements among business associates and partners are common.  An Alabama business & corporate attorney can help you develop a plan for resolving disputes before a serious conflict arises.  Contact Cloud Willis & Ellis for help today.