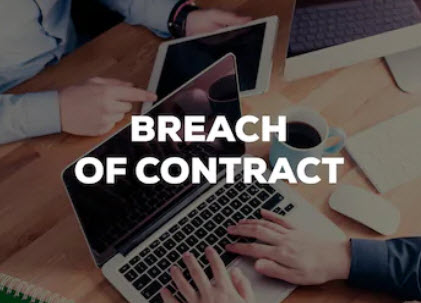 In some industries, everyone knows everyone.  Especially in counties with a relatively small population, it is difficult to get a new job in your professional field unless you work for someone who directly competes with your former employer.  In cases like these, the case law surrounding non-compete agreements must tread a fine line.  On the one hand, businesses have the right to protect their trade secrets and other confidential information that is essential to the operation of the business.  On the other hand, people have the right to pursue lawful employment.  The law does not intend to make it possible for companies to control the actions of their former employees except when it specifically relates to the rights of the former employer.  If you have started a new job and your employer wants you to sign a non-compete agreement, contact an Alabama business law attorney.

In 1995, James Roberson got a job as a salesperson and dispatcher for ABC Cutting Contractors, a concrete cutting business.  Shortly after being hired, he signed a non-compete agreement in which he agreed that, while working for ABC and for two years following the end of his employment there, he would not solicit ABC’s customers for the benefit of any company other than ABC.  The agreement limited the geographic area from which Roberson was barred from soliciting ABC customers to the section of northern and central Alabama with the northern city limits of Cullman as its northern terminus and the southern city limits of Clanton as its southern terminus.

In 2004, Roberson stopped working for ABC and soon after, he began working for Penhall.  ABC and Penhall were two of only three concrete cutting companies in the area.  In 2005, ABC sued Roberson for breach of contract for violating the non-compete agreement and sued Penhall for tortious interference with ABC’s activities.  The defendants did not deny that business had gotten better for Penhall and worse for ABC when Roberson changed jobs.  They argued, though, that ABC was unable to quantify how much of its losses were due to Roberson’s and Penhall’s actions.  They also argued that ABC’s list of clients was not a secret.  Both ABC and Penhall found most of their clients in the Yellow Pages and a trade publication called Dodge Report.

We Can Assist You Today