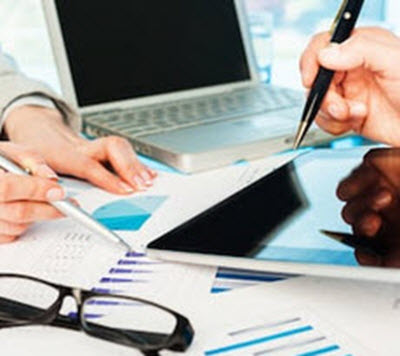 Even before the COVID-19 pandemic started, most Americans were in a precarious financial situation.  Almost everyone was in debt, including people who had a job and even people who had more than one job.  Then the entire country shut down because the novel coronavirus threatened to sicken more people than our hospitals could treat, and now all 50 states have reopened, even though only some of them have witnessed a major decrease in the number of new COVID-19 infections.  Meanwhile, record numbers of Americans filed for unemployment benefits because the companies that employed them were forced to close because of the pandemic.  The disruption affects everyone, from workers to small businesses to creditors.  To find out more about collecting debts during this phase of the post-pandemic reopening, contact an Alabama creditors’ rights lawyer.

How the Increased Unemployment Benefits Have Affected the Economy

The $600 supplemental benefit for Americans who have filed for unemployment is part of the CARES Act, a federal law designed to help individuals and companies cope with the COVID-19 economy and its negative effect on many industries.  The minimum wage varies from one state to another.  Alabama follows the federal minimum wage, which is $7.25 per hour.  Some states have passed their own laws mandating a minimum wage higher than the federal one; the minimum wage in the District of Columbia is $14.00 per hour, nearly twice what an employee earning the minimum wage gets paid in Alabama.  The $600 supplemental benefit is in place so that furloughed workers throughout the country would still be able to pay their bills during the pandemic.

This means that some Alabamans who filed for unemployment during the pandemic are making more money on unemployment benefits than they did at their pre-pandemic jobs.  According to a spokesperson for the Economic Policy Institute, this additional income has stimulated the economy.  People who received unemployment benefits continued to pay their bills, and consumer spending continued.  This spending prevented countless job losses.

What’s Next for Unemployment Benefits?

The supplemental benefit expires July 2020.  The federal government is considering a new economic stimulus package called the HEROES Act; if it passes, the $600 supplemental benefit will continue until January 2021.  The long-term effects are anyone’s guess.  A spokesperson for the American Enterprise Institute cautions that extending the benefits indefinitely will create an incentive for recipients not to go back to work.  Meanwhile, 2.7 million Americans furloughed during the pandemic have returned to their pre-pandemic jobs.

The fact that so many people who owe money still have an income, whether in the form of jobs or unemployment benefits, is good news for creditors.  If the benefits get extended, you are within your rights to ask borrowers to keep making payments on their debts.  Because the financial future is so uncertain, though, creditors would be wise to allow borrowers to pay in smaller installments and to extend deadlines for repayment.

Debts do not disappear into thin air just because of a pandemic.  Contact the Alabama creditors’ rights attorneys at Cloud Willis & Ellis for help.