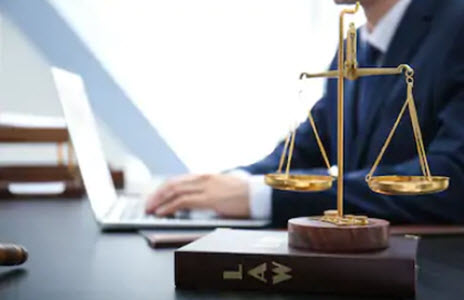 Details of the Mike’s Merchandise Lawsuit

Mike Jones owned two locations of a store called Mike’s Merchandise.  He was 100 percent owner of the store’s Guntersville location, but the Huntsville location was a partnership between Jones and David Barrow, who was also a volunteer coach for a youth soccer team.  The trouble began when Barrow was arrested in 2014 for sexually abusing several girls on the team.  Around the time of the arrest, Barrow’s wife Ann filed for divorce, and the family court ordered him to pay her $800,000, representing the value of most of their marital property.  Realizing that there was less money in the company’s accounts than he had expected, Barrow sued Jones for mismanaging and stealing company money while Barrow was incarcerated.  Jones filed a response to Barrow’s lawsuit; he alleged that Barrow had been stealing money from him for years but that he had only realized the extent of Barrow’s theft after Barrow went to jail.  Jones also requested to dissolve the partnership, but that a full accounting should take place before the partnership was dissolved.

The business partner dispute was not the end of Barrow’s legal troubles.  In 2016, he pleaded guilty to his criminal charges and received a sentence of 30 years in prison.  Meanwhile, in 2018, one of the victims filed a civil lawsuit against Barrow; she also named his ex-wife Ann as a defendant, because most of the assets Barrow had owned at the time of the abuse were in Ann’s possession at the time of the civil lawsuit.

If your business partner goes to jail or prison for crimes unrelated to your business partnership, it is possible for you to continue conducting business.  To avoid problems like those that befell Mike’s Merchandise, however, you should specify in your agreement whether the incarcerated partner still has a say in business matters, if someone else gets to act on their behalf, or if the partnership automatically terminates.

Treat your business partners as though all parties involved are honest and trustworthy, but draft partnership agreements as though no one can be sure of anything.  Contact the Alabama business & corporate litigation attorneys at Cloud Willis & Ellis for a consultation.