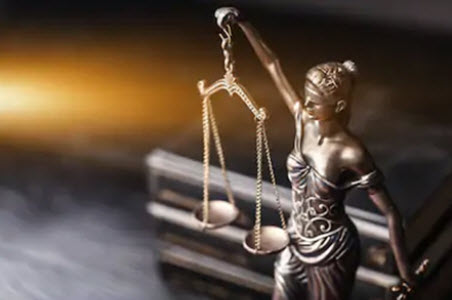 Getting fired from a job is a financial and emotional blow at any stage in your life, but the younger you are, the easier it is to start over again.  When you are well established in your career, having your employment position terminated unexpectedly can also do major damage to your reputation, besides the disruption it causes to your financial plans for yourself and the people who depend on you.  If your employer courted you away from your previous job, where you were happy and successful, and then dumped you once you made the move, it only adds insult to injury.  If you signed an employment contract, only to have your employment abruptly terminated, an Alabama business law attorney can help you decide whether to pursue a lawsuit against your former employer.

Details of the Crompton Lawsuit

By all accounts, Darryl Crompton has had a distinguished career in law and academia.  Until 2014, he was the Vice President for Legal Affairs at Tuskegee University.  Earlier in his career, he was a tenured associate professor in the law school at the University of Alabama at Birmingham.  He taught classes on various aspects of healthcare law, including bioethics and public health policy.  Universities award tenure to professors who have consistently demonstrated a strong record of teaching and research over a period of many years.  When a professor earns tenure at one institution, another university that subsequently hires that professor will often offer to award him or her tenure starting immediately as part of the job offer.  Having tenure means that the professor gets increased job security, prestige, and pay.

Tuskegee University hired Crompton as Vice President of Legal Affairs in 2011; the contract was for a five-year position, and he was to receive tenure at the university immediately upon beginning his work there.  In 2014, the president of Tuskegee University shut down the university’s legal department, thus terminating Crompton’s position three years into his five-year contract.  It declared him “ineligible for rehire,” a designation often reserved for faculty members let go because of poor performance or misconduct, although Crompton knew of no complaints about his job performance or conduct.  Crompton, who is in his 60s, applied for 185 other jobs, but no other institution hired him.

If you left a well-compensated job to take a new position with an employer who promised you the world but then terminated your position without warning, you might have grounds for a breach of contract lawsuit, and you could be awarded damages.  Contact the Birmingham business litigation & corporate law attorneys at Cloud Willis & Ellis for a consultation.