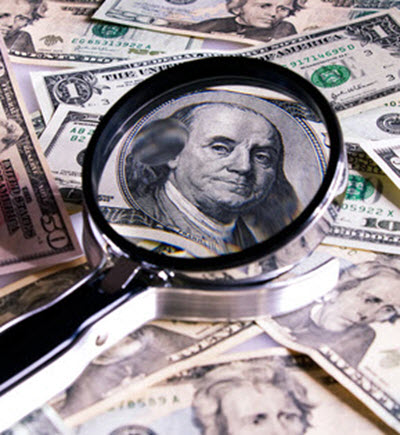 Embezzlement is a crime in which an employee of a company steals money or property from the company by taking advantage of the fact that he has access to the stolen property in ways that a thief who walked in off the street would not.  Alabama law does not consider embezzlement a separate crime from theft, and thus it prosecutes embezzlement based on the value of the items stolen and on whether it was premeditated, just like any other theft.  If the embezzlement involved a great deal of deception, the embezzler can also be charged with fraud.  In addition to the criminal penalties, people who embezzle from their employers can also face civil lawsuits from the injured party.  If you are involved in a dispute where one business partner has accused another of embezzling money from the company, contact an Alabama business law attorney.

Details of the Shickles Case

Simple Helix is a Huntsville-based company whose business activities include a data center and web hosting for businesses.  The company has filed a lawsuit against its former CEO Steve Ray Shickles and his wife Ronda.  The lawsuit alleges that Shickles embezzled more than $10 million dollars from the company over several years; Steve Ray Shickles is also a defendant in a criminal case related to the same allegations.

Beginning in 2012, Shickles allegedly set up a PayPal account in the company’s name; the account took in millions of dollars in revenue, and Steve and Ronda Shickles allegedly diverted this money into their personal accounts or used it to pay for personal expenses such as dining, personal travel, manicures, and their children’s private school tuition.  When the partners of Simple Helix discovered the account and confronted him about it, he resigned from the company.  Shickles allegedly also had Simple Helix reimburse him for hundreds of thousands of dollars of transactions on his personal credit card which he claimed were work-related, but these expenses turned out to be personal, as well.  During a criminal investigation, it was revealed that Steve and Ronda Shickles had many valuable items stored in several Huntsville warehouses.  These items include luxury cars, a motor home, a vintage military-style truck, firearms, electronics, Segways, and power tools.  In the civil lawsuit, Simple Helix has requested that these items be confiscated.

Meanwhile, Steve Ray Shickles is also facing Class B felony charges for theft, meaning that he is accused of stealing items valued at more than $2,500.  He was arrested and taken to the Madison County jail in early 2019, but he posted his $30,000 bail and was released the same day.  If convicted, he could face up to 20 years in prison.  Ronda Shickles is not facing criminal charges for her alleged role in the embezzlement.

Embezzlement is a crime, but regardless of the outcome of the criminal case, you can resolve embezzlement-related disputes among business partners in civil court.  Contact the Alabama business & corporate litigation attorneys at Cloud Willis & Ellis for a consultation.