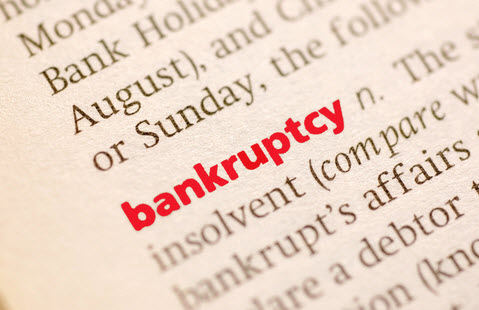 Unless you live in a rarefied environment where everyone you know is a member of the top one percent in terms of wealth, it is already obvious to you that consumer debt is an enormous problem in the United States.  If you are in debt, it is of little consolation that others are in debt, too.  Of course, if you are a creditor trying to collect debts from financially strapped borrowers, it is even less consolation.  According to the law, there is only so much you can do before everyone agrees that the borrower simply cannot pay.  Despite what you might expect, a borrower declaring bankruptcy does not automatically make it impossible to collect debts from them.  That is encouraging news for creditors, because bankruptcy is becoming increasingly widespread.  If someone who owes you money declares bankruptcy, do not despair.  Instead, contact an Alabama creditors’ rights lawyer.

Alabama Bankruptcy by the Numbers

What Is a Creditor to Do?

Chapter 13 bankruptcy is designed to help people in debt avoid losing their houses to foreclosure.  Its intended candidates are people whose income is high enough to afford more than just the bare necessities.  When people file for chapter 13 bankruptcy, they must commit to a plan of using their disposable income to pay off unsecured debt.  If you are a creditor to whom some of that unsecured debt is owed, contact a creditors’ rights lawyer.

Creditors can still collect debts from debtors who have declared chapter 13 bankruptcy, even if the debt is unsecured.  Contact the Alabama creditors’ rights attorneys at Cloud Willis & Ellis for a consultation about your bankruptcy case.