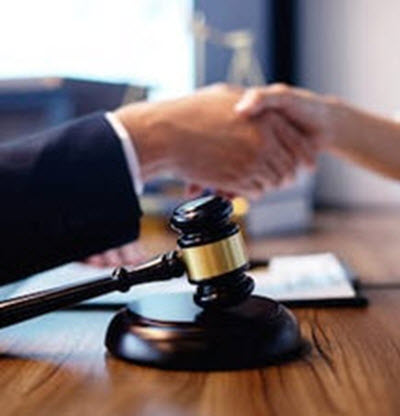 Many entrepreneurs are attracted to the world of business specifically because of the risks inherent in an environment where everything is in flux and loyalties are always shifting.  It is possible for business owners to gain or lose large amounts of money quickly, but where is the line between fair competition and unfairly depriving a shareholder of his or her legally owned business interests?  Corporate merger squeeze outs, also known as freeze outs, are the source of many financial woes and hard feelings, but relatively fewer lawsuits.  It is possible to sue a former business partner for a business freeze out if you can demonstrate that your former partner unfairly deprived you of your decision-making power in the business.  While the courts sometimes say, “tough luck; losing money and decision-making authority is part of capitalism,” many plaintiffs in business squeeze out cases have received compensation as a result of business squeeze out lawsuits.  If you have been squeezed out of a business partnership, contact a Birmingham corporate law attorney.

How Does a Business Freeze Out Happen?

A business freeze out usually happens as a result of a corporate merger.  A merger is when one business entity is liquidated and a new one is established, usually with a restructuring of the apportioning of shares among shareholders, sometimes with new shareholders added or old ones no longer being part of the new entity.  A freeze out happens when a person who held a minority of the shares before the merger unexpectedly finds his or her voting power further diminished after the merger.  It sometimes results from the majority shareholder misleading the minority shareholder about the details of the merger.  The details of each business freeze out are unique to each business; the best way to protect your rights if you have suffered financial losses because of a business squeeze out is to hire a corporate law attorney.

Details of the James Case

Indies House, Inc. was a business owned by Jerry James and his brother Thomas; Thomas was the majority shareholder.  The brothers liquidated their original company and founded Franklin Homes, Inc., in which Jerry was the majority shareholder, and Thomas and two other partners were minority shareholders.  Jerry sued Thomas, alleging that Thomas had squeezed him out of Indies House; shortly thereafter, Thomas sued Jerry, alleging that Jerry had squeezed him out of Franklin Homes.  The documents related to the case use the term “oppression” interchangeably with “squeeze out.”  The court ruled in favor of Jerry, ordering Thomas to compensate him for losses he had sustained as a result of Thomas’ mismanagement of the company’s funds.

A Alabama business litigation and corporate law attorney can help you resolve disputes with former business partners if their actions have caused you substantial financial losses, including through a corporate merger freeze out or squeeze out.  Contact Cloud Willis & Ellis in Birmingham, Alabama for a consultation.