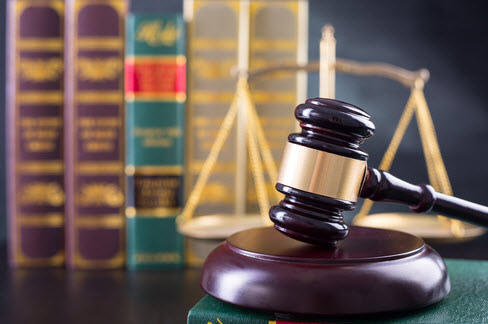 At Cloud Willis & Ellis, our Mobile corporate law attorneys strive to help businesses both large and small avoid common legal errors made by business owners, one of which is failing to abide by contract law. If you are dissatisfied with the terms of an evergreen contract, you cannot just terminate it and hope that the other party does not ask any questions. There is a right and a wrong way to go about voiding an agreement. If you are the party that is dissatisfied with the contract, you have rights as well.

Terminating the Contract by Agreement

If you and the other party can agree to terminate the agreement then terminating an evergreen contract becomes a non-issue. Because a contract is a voluntary and mutual agreement, one can easily be terminated via voluntary and mutual agreement. If both parties wish to void the existing contract, they can agree to draw up a new one along with a separate termination agreement. Once signed, the termination agreement is valid and the contract is void.

Terminating the Contract by Default

Even if one party opposes the termination of the contract, the agreement can still be deemed void if one or both parties default on the contract. Some contracts have a clause that details what constitutes as a default and for how long a default must occur before a contract can be voided, but even without such a clause, termination by default is still possible. For instance, if your business contracts with an attorney who stops practicing law, any contract regarding legal services becomes void.

For an example of how a lawsuit to terminate an evergreen contract might play out, refer to Amber L. Tidwell v. Pritchett-Moore, Inc., and Tim Rutledge.

Turn to a Mobile Corporate Lawyer for Help

As a business owner, a good rule of thumb to abide by is to never try and terminate a contract on your own, and nor should you try to create a contract with the oversight of an attorney. What may seem like a fair and reasonable agreement at the time may end up causing you unnecessary frustration later on. To schedule an appointment with a knowledgeable Mobile corporate law attorney, call Cloud Willis & Ellis now.