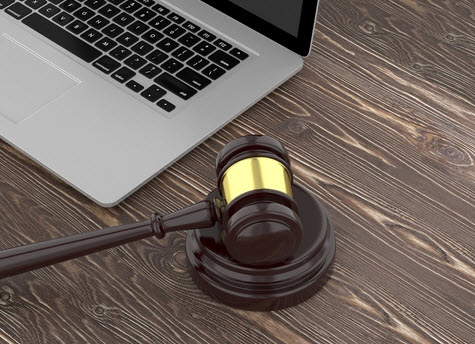 While businesses in Alabama well know that they must contend with state laws, they aren’t the only ones that matter. One local Mobile business is learning that the hard way amid allegations that it violated the Endangered Species Act as per interstate commerce laws. The transaction in question may appear an innocuous oversight to some, but it echoes the environmentally sensitive agendas of animal rights activists and those otherwise concerned about the integrity of the ecosphere.

The consignment shop—Hertha’s Second Edition—was charged for having sold a jaguar fur coat to an individual located in Biloxi, Mississippi. And that’s a problem insofar as the panther onca is an endangered species protected by federal law. Defense of the sale includes suggestion that the cost at stake was actually produced prior the 1973 enactment of the Endangered Species Act and ergo subject to grandfathered permission. Attorney Jeff Deen also anecdotally appealed to what “The Andy Griffith Show” might have counseled.

Arguing that the complaint had gone too far—per Alabama.com—Deen argued that, “Andy or Barney probably would have come in and quietly mentioned, ‘Now, you know you can’t sell that across state lines, right?’ And that would have been the end of it.”

Instead, attention has been drawn to an affair that may well expose an employee’s naivety more than any deliberate nefarity. Nevertheless, owner Hertha Green’s business could be liable for a penalty worth up to $100,000. That’s no small change for a small business with just three storefronts.

Some local businesses may be unfamiliar with what federal laws mandate. Originally enacted on behalf of coordinating railroad rates, the 1887 Interstate Commerce Act was a consequence of protest by small businesses and farmers who rejected price gouging by more powerful corporations. Amid said pressure, Congress was initially reluctant to become involved with the private sector. But the continued emergence of industry and potential costs entailed thereby required eventual consideration.

Whilst initially used to remove barriers that would otherwise hinder trade between states, the radical change undergone by local and national economies has ushered in ever newer applications. Today, legislators can now adopt the law as basis for increasingly broad powers over what the average business can do. Some decry said regulation as red tape, but others regularly champion in the name of progress and fairness. However one views federal laws philosophically, any company that does business across Alabama borders should be familiar with relevant legislation and how to remain on the right side thereof.

Getting the Right Help When Doing Interstate Business

Whether seeking clarification with respect to state or federal laws, Cloud Willis & Ellis in Mobile can advise or represent you while assuring you the kind of confidence your company deserves. Our pedigree and prowess as experienced attorneys means that nothing will be left to chance nor short cut. Our wide-ranging experience in corporate law includes years of experience and satisfied clients.