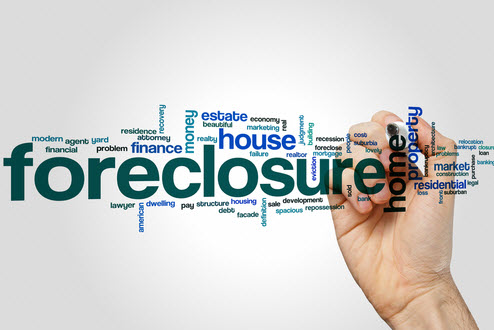 In early May, the U.S. Supreme Court ruled that cities have standing to sue banks over lost tax revenue on foreclosed properties under the Fair Housing Act. However, the final ruling is ultimately left up to the Eleventh Circuit, as the Court sent the case back in order for the Eleventh Circuit Court to determine whether the particular banks’ lending practices were the proximate cause of any damages experienced by the cities (i.e. the lost tax revenue).

In this particular case, the city of Miami argued that the lending practices of Bank of America Corp. and Wells Fargo & Co. led to a major shortfall in city tax revenues. Although the Court’s decision is something that lenders should take note of (as many would not have thought that cities had sufficient standing to assert claims that would arguably be more appropriately be brought by those parties more directly covered by the Fair Housing Act), it is also important to note that the bar for proving proximate causation is high, meaning that there is a good chance that the banks will not ultimately be found liable for the damages asserted in the case.

The main purpose of the Fair Housing Act is to protect people from discrimination when they are renting, purchasing, or securing finances for housing. In order for a party to be able to sue under such a law, that party’s interests must fall within the “zone of interests” established by the law. In this case, the city’s interests were found to be covered because the banks’ practices had arguably led to increased costs for foreclosed properties and decreases in tax revenue.

Proximate Cause: A High Bar

However, deciding whether or not a party (such as a city) is covered by a law is only the first step; this does not mean that the case is won for that party. In order for Miami to prevail and collect damages from the various lenders, the Eleventh Circuit must now find that these practices were the actual cause of any damages suffered by the city.

And the proximate cause argument is a difficult one; in fact, Law360 reported that all eight justices rejected the probable cause argument. The Court has arguably already recognized that Congress did not intend for the Fair Housing Act to address and provide a remedy for unforeseen “ripple effects” like these, which are somewhat speculative harms that may or may not result from particular lending practices. In his dissent, Justice Clarence Thomas specifically noted that nowhere in the text of the Fair Housing Act does it suggest that Congress was concerned about addressing potential strains on municipal budgets that may or may not result from lending practices.

Ultimately, the banks will not be held liable unless the Eleventh Circuit decides that their actions directly caused the foreclosures, and a decision like this could only be based in sold foreseeability.

The attorneys of Cloud Willis & Ellis assist institutional lenders, mortgage loan servicers and private lenders throughout Alabama. Our experienced foreclosure attorneys can assist you with any foreclosure process concerns. Contact us today with any questions you might have.