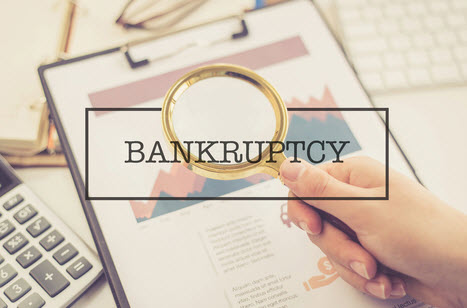 On March 22nd, the U.S. Supreme Court fortunately upheld the U.S. Bankruptcy Code’s priority rule governing the order in which classes of creditors are paid. The decision firmly embeds the Bankruptcy Code’s creditor priority scheme, preventing the courts from authorizing a distribution of Chapter 11 estate assets in violation of creditor hierarchy as part of a structured dismissal (without the consent of the affected creditors).

The case – Czyzewski v. Jevic Holding Corp.—is the latest development in a longstanding battle over whether the bankruptcy process can be used to implement a division of value that would effectively skip over intervening creditors over their objection. The court’s opinion effectively upheld a rule that has been in place for over 100 years by making it clear that priority deviations accomplished through non-consensual structured dismissals are not in compliance with the law.

The court did not go so far as to state that there could never be a deviation from the U.S. Bankruptcy Code’s absolute priority rule governing the order, i.e. it did not effectively eliminate any possibility of first-day motions, which allow a debtor to pay certain vendors before paying higher-priority creditors. Many attorneys serving creditors in the collections process were supportive of this decision by the court, as going that far arguably could have “wreaked havoc” in day-to-day bankruptcy practice.

Traditionally, a bankruptcy case can be resolved in one of three ways:

However, there is some leeway when it comes to structured dismissals: they allow the court to approve distribution to some creditors by granting third-party releases or holding certain transactions in place during the Chapter 11 proceedings, even if it is technically providing a dismissal at the same time. In the original case, plaintiffs argued that it should be permissible to essentially “leapfrog” certain groups of creditors in this process under certain circumstances. Those circumstances, they argued, are present when there is no chance for unsecured creditors to recover anything under liquidation.

The Supreme Court disagreed, instead indicating that courts cannot deviate from the structure of the code and the established priority scheme when it comes to distributing proceeds to creditors. The opinion was narrowly tailored, however, so as to ensure that it did not apply to other areas of Chapter 11 bankruptcy (i.e. that it only applied to a structured dismissal).

Cloud Willis & Ellis has long been serving both local and national creditors in commercial collections and retail collections. Our Birmingham creditors’ rights attorneys will work hard to protect those rights for secured and unsecured creditors. Contact us today to find out how we can help you.