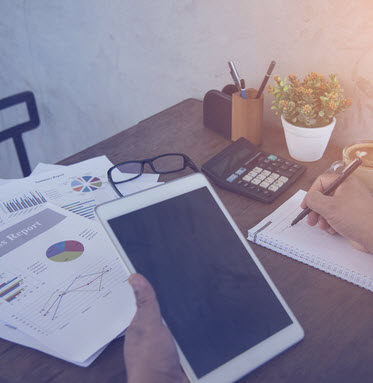 On January 30th, President Trump reiterated his intentions of rolling back Dodd-Frank regulations put in place seven years ago, stating that the law has been a disaster for “the American dream.” While many have focused on provisions in the law which require banks to monitor liquidity and their ability to withstand financial shock, the law actually also has effects on U.S. businesses and corporate governance.

Trump also signed an executive order requiring federal agencies to identify two regulations that would be cut whenever requesting a new regulation, another action that will have a strong impact on U.S. businesses. Many are now asking how the new administration will affect business and corporate law in general.

Passed in 2010, the Dodd-Frank Wall Street Reform and Consumer Protection Act (“Dodd-Frank”) changes the existing regulatory structure by creating agencies dedicated to streamline the regulatory process, increasing oversight of specific institutions—such as banks—regarded as a risk, amending the Federal Reserve Act, and enacting a host of other changes. One of the main intentions of the law was to provide supervision to protect consumers, the economy, and businesses. The law reportedly had an effect on small banks, as some were forced to end certain business practices such as mortgages and car loans in response to the regulations.

Described as a “two-out, one-in” approach, this executive order mandates that government agencies specify two regulations to drop if/when they request a new regulation, and places the Office of Management and Budget in charge of managing the process. In terms of implementation, the order assigns a significant amount of deference to the director, who decides how costs are measured, what qualifies as “new” and “offsetting” regulations, and overall categories exempted from the order.

Thus far, many businesses have voiced their concerns about the order, noting that it is vague and lacking in important details. Several businesses—including Goldman Sachs, Ford, Facebook, Google, and Airbnb—have indicated that they do not support the move. Others—such as the National Federation of Independent Business—have applauded it as a good first step. Some have also speculated that one of the first regulations to potentially be repealed is the stream protection rule, which bans coal companies from dumping debris associated with mountaintop removal into nearby streams.

Starting and running a new business can be extremely challenging: you have to ensure that you are complying with countless laws and regulations at the local and federal level. If you have any questions about business or corporate law, or are seeking legal guidance on how to adjust your company’s legal infrastructure given these impending changes, the experienced business litigation attorneys at Cloud Willis & Ellis can help. With offices based in Birmingham and Mobile, Alabama, we’ve helped corporate clients navigate a broad spectrum of issues. Contact us today.