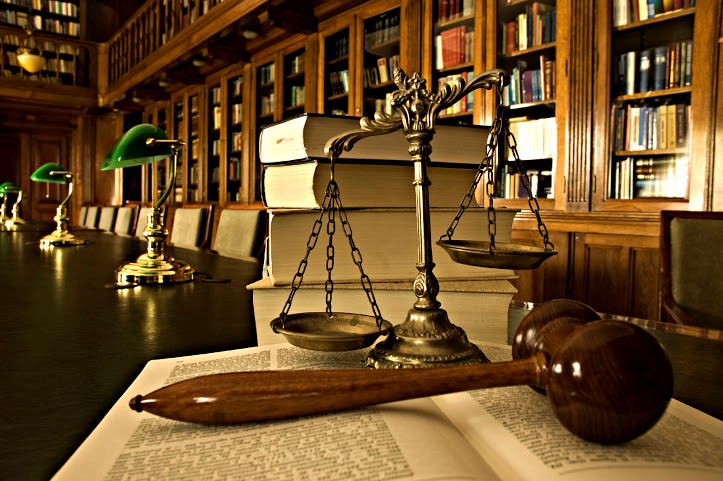 Robert Hollman was sentenced to federal prison by the U.S. District Court after he pleaded guilty to the JJCEO (Jefferson County Committee for Economic Opportunity) mortgage fraud case. The ex-pastor was sentenced to serve 25 months behind bars, and was fined to pay restitution of almost $400,000 to a bank and credit union.

The local Birmingham law firms witnessed this case unfold last 2013 concomitantly with the linked case of former executive director of JJCEO, Ruth Gayle Cunningham, who was charged with theft along with her daughter Kelli Caulfield, a conspirator with her mother to defraud JCCEO. The two admitted to using the nonprofit organization’s funds for their own benefit, instead of using it to help others, as originally intended.

Robert Hollman, along with mortgage broker Brad Bozeman, were both charged with conspiracy to defraud a federal insured financial institution. According to the sworn testimony of the two, Hollman would buy residential properties, and would then solicit people to buy the properties off him. The agreement would be that he would pay the down payments first, and then the monthly mortgage until the property is officially resold. Bozeman would then create the official documents needed for the mortgage loan, stating that it was the buyer or the â€œborrowerâ€ who would pay the loan and not Hollman. Hollman would stop paying the buyers then, and the houses would end as foreclosure, while Bozeman would back up Hollman’s story by making false statements on loan applications.

Ruth Cunningham was one of the victims of Mr. Hollman’s and Mr. Bozeman’s scam. After Hollman stopped paying the mortgage loans, Cunningham and her daughter stole funds from JCCEO to help pay the debts.

A real estate attorney in Birmingham, AL reminded the people to take careful inspection of the documents that they will sign on before closing the deal. Hollman’s mortgage fraud scam stole hard-earned money from many people, and would have no doubt continuously done so if he was not caught in the act.

Hollman tried to request a lower sentence, like his co-defendants received. His attorney, James Kendrick, however issued a response stating that Hollman’s request was denied. According to him Hollman willingly entered the original plea agreement, leaving Karon Bowdre no choice but to carry out the sentence.

Many officials reminded the public to take extreme caution, and to consult with the local law firms like Cloud Willis & Ellis, LLC to ensure that the transaction they are making is safe. They also reminded them that if in case they have been scammed, to report immediately to the police.